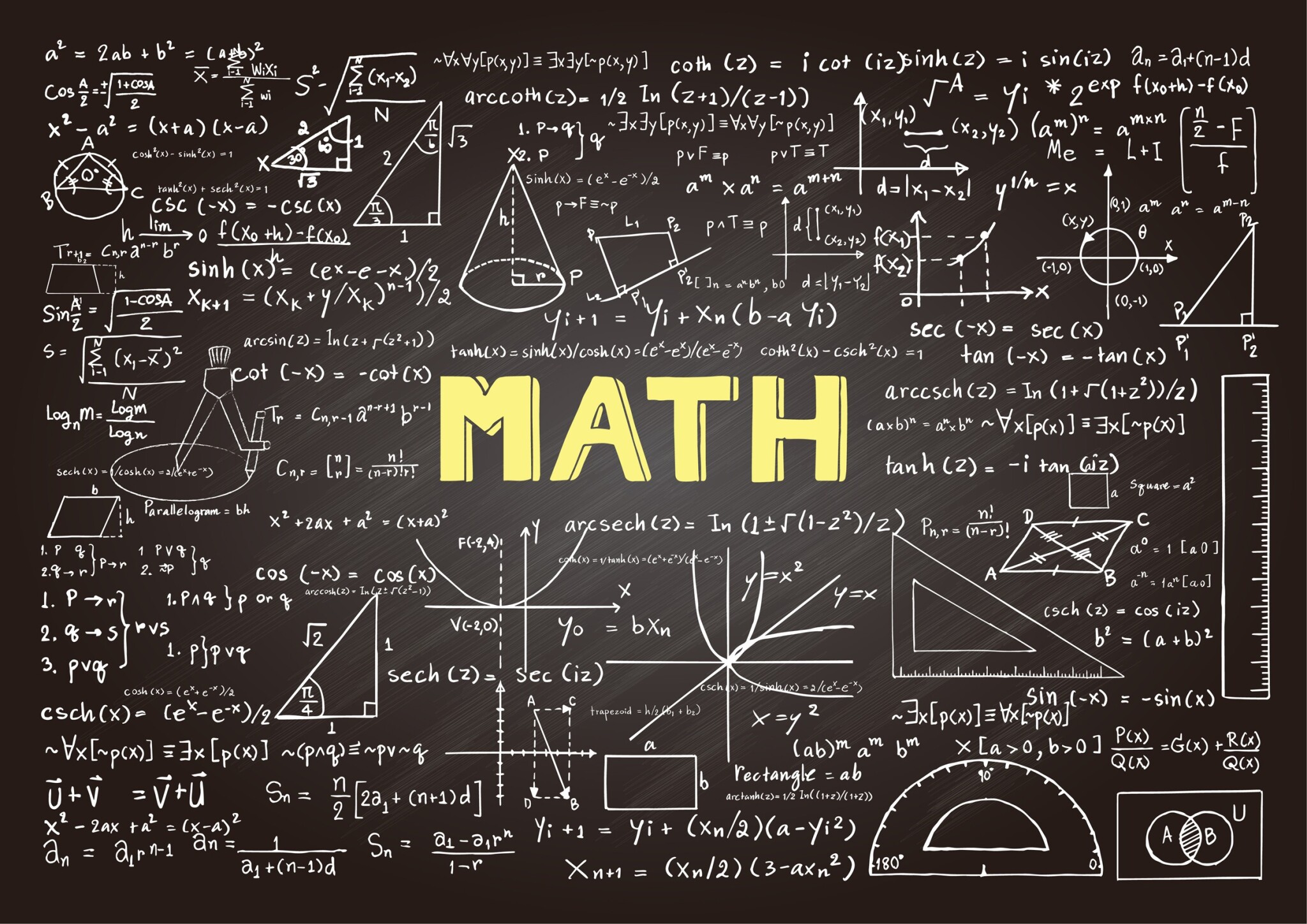 So, What Exactly Does This Mean?

This means that anything that means something or communicates concepts such as symbols, words, art, text, etc. is broken down for the purpose of rebuilding with useless nonsense.

This deceptive tactic works well for critical theorists and advocates because if something is unstable, unclear and difficult to define, it cannot only be distorted, it can also be reformulated. By rebuilding, anyone can come up with any conclusion they want to fit any agenda they choose. Unfortunately, this nonsense also reaches K-12 math. They argue objectivity and true or false answer are derived from White supremacy. This becomes a major problem since math applies objectivity as well as since math uses true and untrue and because of this, math is considered to be rooted in White supremacy.

Mathematx is supposedly the revolutionary, re-humanizing way of teaching and learning mathematics (ethnomathematics). Mathematx was created by a critical mathematics education activist, Rochelle Gutiérrez. Gutierrez feels that math requires political knowledge in addition to math knowledge because math is political.

Before we go on, I would like to point out the fact that this woman is a tenured professor of education at The University of Illinois and does not even hold a mathematics degree. According to Gutiérrez “Mathematx is a way of seeking, acknowledging, and creating patterns for the purpose of solving problems (e.g., survival) and experiencing joy.” “Mathematx isn’t just critical in orientation (see also, Critical Theory and critical pedagogy), it’s also postmodernist, or in the very least poststructuralist” according to the New Disclosures (James Lindsay) website.

Did you get that? She states that classic knowledge and science can integrate simply by listening to plants. If you’re confused don’t feel bad, literally none of it really seems to make any logical sense at all.

By radical reimagination she means breaking apart the truth and the White dominance of science. What Gutierrez is actually referring to is “decolonization.” Decolonization leads to narratives (storytelling) which to her is much more significant than the truth. This is extremely harmful to a child’s mind.

Below you will find Gutiérrez’s published academic paper titled ‘LIVING MATHEMATX: TOWARDS A VISION FOR THE FUTURE‘ and can also be found on these websites:

Illinois Experts (under ‘curriculum and instruction’)

What Your Child Is Actually Learning With Social Justice Math

The book, Cynical Theories written by James Lindsay and Helen Pluckrose and helps explain the war on traditional math:

Parents, do you find it acceptable that 2+2=4 is considered saturated with White supremacy patriarchy? Do you accept that 2+2=5? Where’s the logic? The answer is simple, there is none and they get away with it because it’s confusing and deceptive. Forget your child learning basic literacy and numeric skills, instead focus is now on weakening their value throughout our society (Critical Theory). Anyone with Western thinking is automatically cancelled because they’re based off objectivity and coherent thinking. The goal is always to cause confusion, to disrupt, and to dismantle. I highly recommend the book Cynical Theories by James Lindsay and Helen Pluckrose. It does a great job explaining what’s truly going on in our country. Our greatest defense as parents and concerned citizens is knowledge, truth, and exposing their lies every chance we get.

Is your child being taught Mathematx? Please consider sending us a picture of the document to share with other concerned parents. To do so, please contact us.