Don’t Get Backed Into a Corner When Debating CRT! 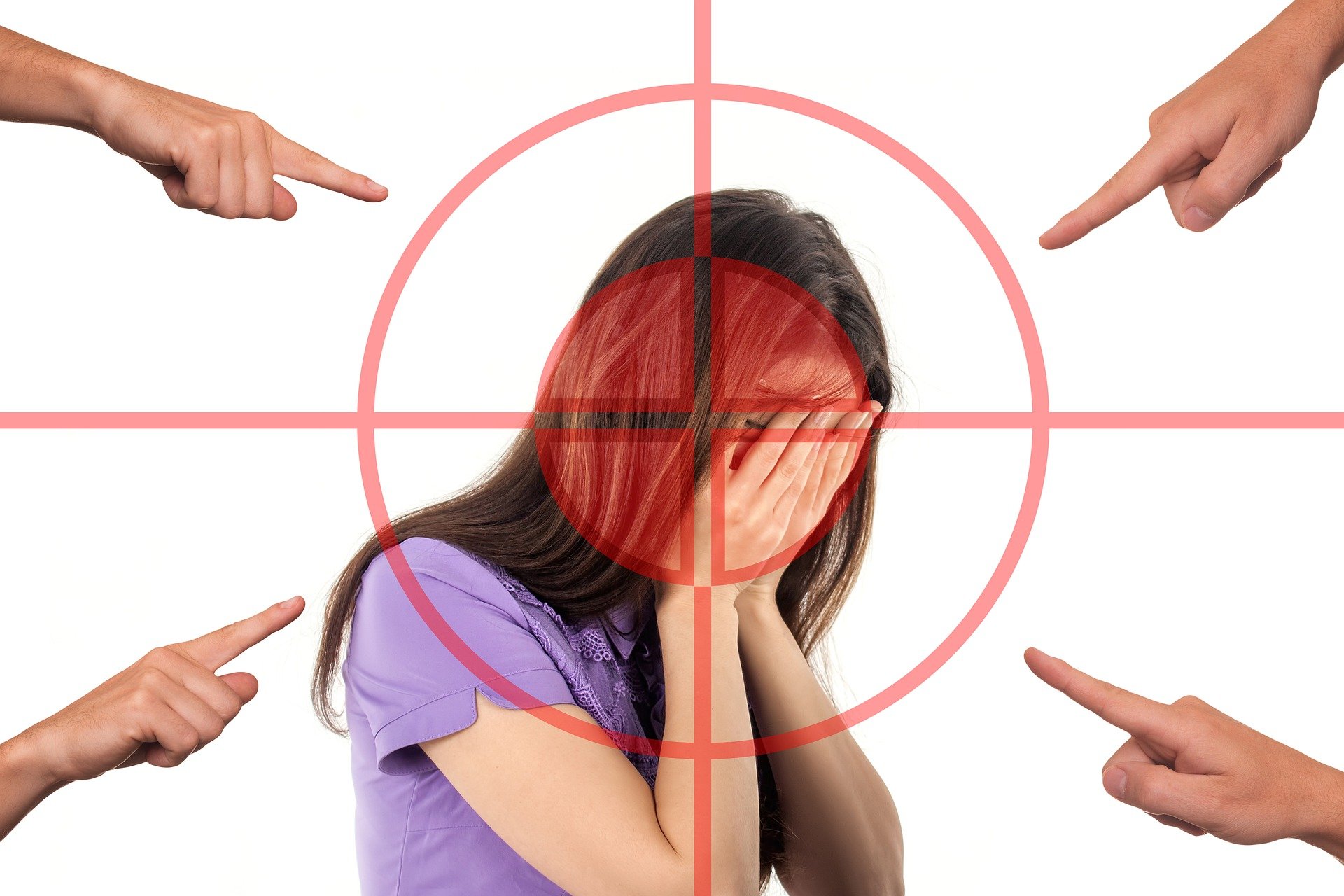 Don’t Get Backed Into a Corner When Debating CRT!

School boards across the country claim they are “not teaching CRT”. School boards, superintendents, heads of school, teachers and other administration across the country respond to concerned parents in the same fashion “not teaching CRT” or tell parents to “provide lessons with proof of embedded CRT” or “woke terminology”. As a parent I have now had the opportunity to question both public school board members and the superintendent and later the head of a private school including multiple administrators. Each time I consistently received the same phrases. They confidently looked me square in the eye and repeated the above phrases because they all know academic journal articles written by Critical Race Theorists are not being used, nonetheless, children are being instructed in CRT. They are either knowingly gaslighting parents when they respond with “not teaching CRT” or they themselves have been gaslighted by “equity” consulting firms. They use words related to or derived from different meanings of words to represent something else, or a combination of words used to label something. These complex associated meanings are meant to be seen as having essential value separate from what they are purporting to depict and its purpose is to cause a concerned parent to doubt their sanity through the use of psychological manipulation. They want concerned parents to call out everything as CRT so they look crazy.

Both K-12 public and private schools can deny teaching CRT all they want, however, I have no problem bringing up the fact that they have adopted and implemented an array of approaches and practices that are well established in Critical Race Theory which contains activist extensions (and neither should you). Critical race theory contains an activist dimension. It not only tries to understand our social situation, but the end goal is to change it.

THEIR GOAL IS TO MAKE YOU CRAZY

This specific gaslight tactic aims to trap concerned parents. It’s designed to make concerned parents look bad regardless of their reason for opposing CRT and it comes down to how advocates define CRT. It’s a vicious circle where parents lose every time.

CRT theorists and advocates enjoy the fact that mainstream media paints particular situations in insane ways because they want readers and viewers to instantly see CRT. They aimed to politicize the term and they definitely succeeded. They know that once it becomes widespread, CRT they can place specific, negative labels on these opposing groups so supporters discriminate against them. Remember, these mainstream media definitions are totally unrelated and it’s does on purpose (to trap parents in debate):

“classroom discussion of race, racism.”
“is exclusively a school of thought taught in legal academia”
“talking about racism.”
“teaching about the effects of racism”
“academic study of racism’s pervasive impact.”
“is color shaming”

CRT is being defined as opposing traditional civil rights. That’s why equal opportunity, discrimination and harrasment policies are quickly and quietly being pushed aside and replaced by “equality” policies. CRT Theorists and advocates define it as an activist movement that is focused on creating a sense of urgency to change society, in addition to a “Theory”. When a “theory” such as this is used in K-12 public and private schools, we call it practice for activists. “Equity” consulting firms and organizations are directing K-12 public and private schools administrators to teach children through a lens of equity and justice (wording of course is always different from school to school). Translate this and it is intended to change a child’s way of thinking in order to oppose the foundations of liberal order.

While K-12 public and private schools are “not teaching Critical Race Theory, school boards ARE approving curriculums embedded with Black Lives Matter initiatives that include social activism, teached about the movement and provides resources to help children understand expansively how people are affected by racial inequities.

KEY POINTS TO BRING UP WITH YOUR SCHOOL BOARD (STOP USING MAINSTREAM MEDIA KEY POINTS):

Although CRT began as a movement in the law, it has rapidly spread beyond that discipline.

CRT is characterized to oppose the traditional Civil Rights movement.

CRT is defined not only as a “Theory”, it’s also defined as a movement of activists trying to change society.

CRT philosophy significantly affects a broad scope of school policies and educational issues (if not all).

That they have adopted and implemented an array of approaches and practices that are well established in Critical Race Theory which contains activist extensions.

That you understand that they are not using academic journal articles written by Critical Race Theorists to teach students, nonetheless, children are being instructed IN CRT.

Have you been gaslighted by your child’s school and want to share it with other concerned parents? Contact us and tell us your story.