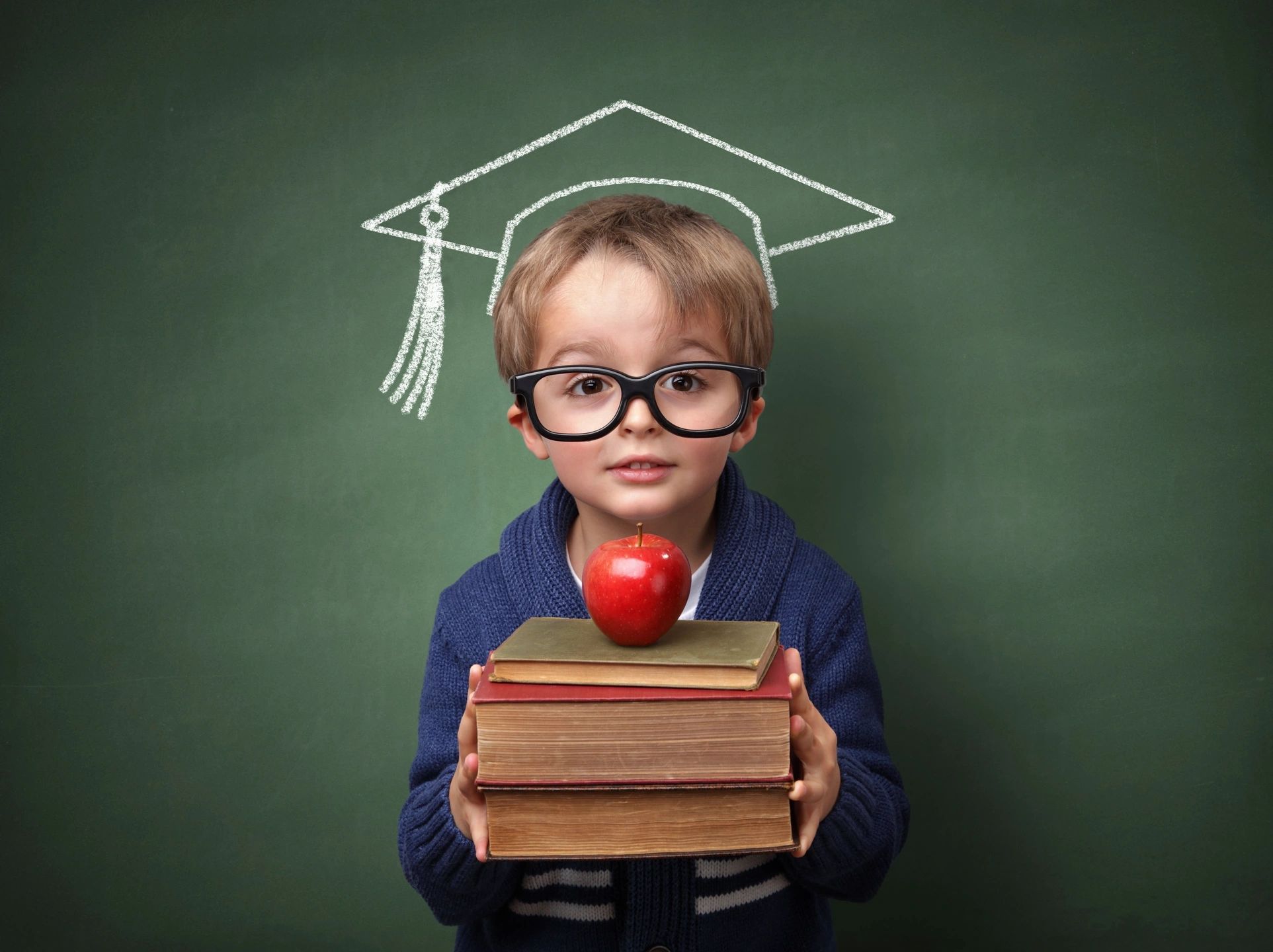 By now it’s become blatantly obvious that parents have caught on to the toxic nonsense in K-12 schools. Critical race theorists, advocates, and even supporters panicked once they realized parents (or for that matter, American’s) weren’t as stupid as they originally thought. There was no way around it, they were in much too deep. They HAD to find something to redeem themselves and their “righteous” cause to disrupt, dismantle and rebuild American society. So, what did they do? They chose to soften and sugarcoat CRT. So they removed the words “critical race theory” and lied by saying their purpose was not to change history. They thought these pathetic attempts to camouflage CRT would be enough to trick parents. They thought parents would be too busy digging down deep to expose their “racist biased thoughts and principles”. Parents aren’t stupid, they know exactly what these people are doing and what their true intentions are. It doesn’t matter how many times you change the wording around. Parents have worked hard to uncover what CRT actually is–and now that they’ve seen it, they won’t be unseeing it.

A large portion of CRT aims to disrupt what they specifically consider “white” history, in order to breakdown and rebuild it. CRT does not allow all sides of history to be told. It aims to shame white people for the past and to punish them by erasing actual, true history. It aims to create collective thoughts and it’s used to ignite a sense of urgency around “social justice”. School boards and the media can’t control the urge to spout off and accuse parents who oppose CRT. They’ve accused parents of demanding that school boards stop teaching children about topics tied to the Civil War and the Civil Rights Movement because they focus on racism. What?! That’s absurd and it’s a flat out lie! This is the biggest load of crap being spouted off by school boards and the media. They know it too and they don’t care because they plan to stop at nothing to get what they want and to protect their own behinds.

Parents have zero trust for school boards, superintendents, and the State Board of Education because of this. Who can blame parents though? Wait, that’s right, there are some that blame parents–school boards, superintendents, the State Board of Education, the National School Board Association and of course we all know who else. How convenient…

The very people that parents entrusted their children to, are the same people that ultimately deceived parents in the worst ways possible. Parents are aware of narcissistic school board members. They clearly see how school board members are abusing their power in an attempt to save themselves from the poor decisions they chose to make. School boards and superintendents are very foolish to think that this will just blow over or die down eventually. The more they try to lie and cover things up, the more parents will dig deeper to expose those lies and hidden truths. Parents will never, ever forget what school boards and superintendents have allowed in K-12 schools. Not only have they allowed this in K-12 schools, they encouraged, supported, and introduced it into our children’s K-12 schools.

Parents will not stop until their children’s schools are stripped clean of CRT. Parents will not stop until they have removed gullible, careless, malicious school board members and superintendents. School board members who voted “yes” to adopt these toxic policies. Superintendents that brought suggestions before school board members to encourage the adoption of such toxic policies. Afterall, parents don’t have to be licensed educators who’ve worked in the education system for years to understand how the education system works or to understand children. If anything, it’s those serving on school boards and superintendents who have worked in the education system for years that are truly blind and indoctrinated. They are a prime example to America why CRT does not belong in K-12 schools.