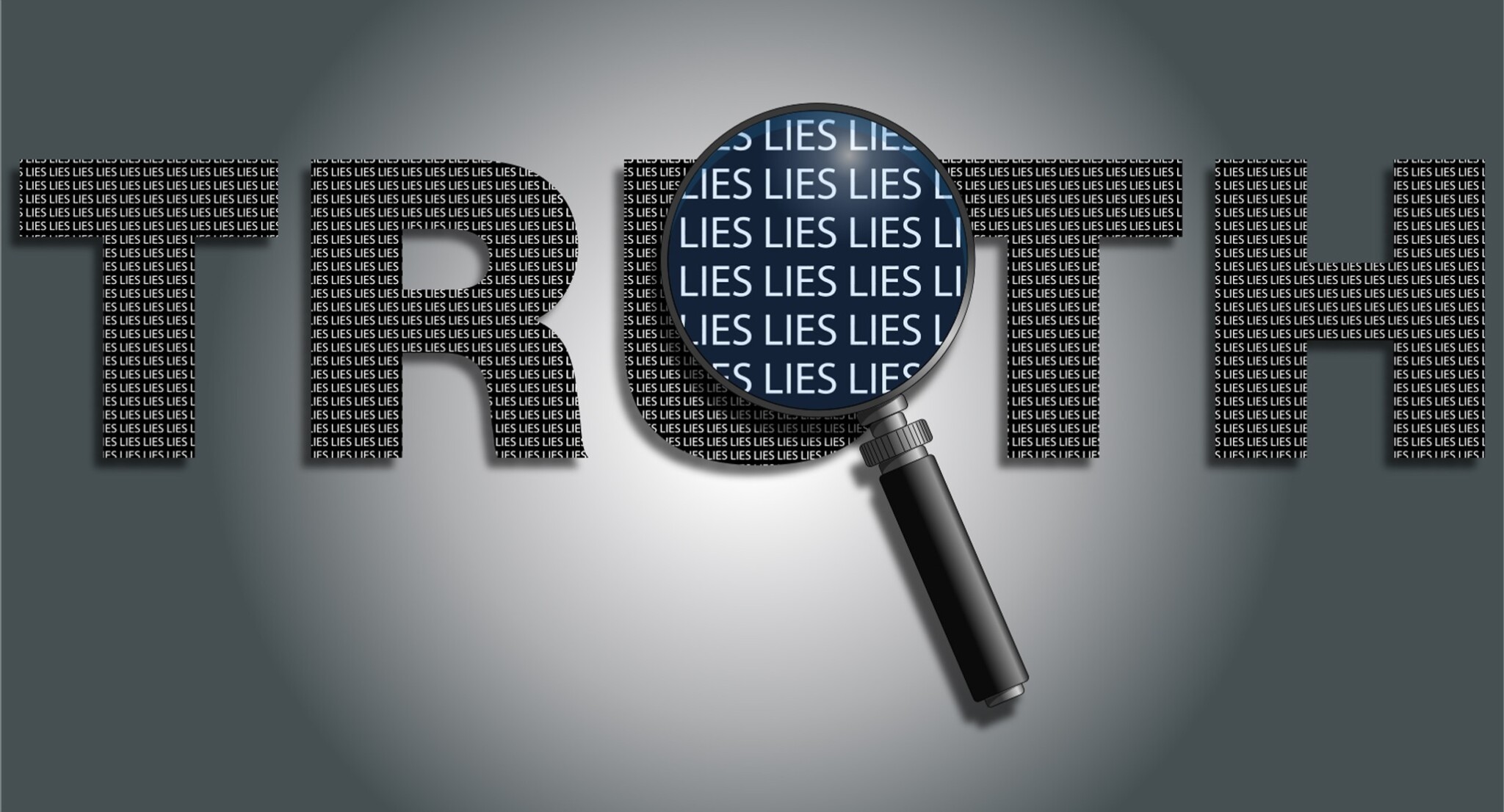 One has to wonder why both public and private schools are so nonchalantly deceptive in concealing concepts such as Critical Race Theory (CRT), Culturally Responsive Teaching and Learning (CTRL), Transformative Social Emotional Learning (SEL), transformed Sex Ed, and Action Civics. There’s obvious, major distinctions between the new and old concepts. However, public and private schools have taken extraordinary measures to conceal what they’re doing.

Now, let’s just say on the off chance that public and private schools were actually being honest with parents about all these “marvelous” new changes, why would they be working so incredibly hard to hide the details? Why would they be extremely cautious when discussing these concepts with some parents? If they wanted parents off their backs, why would school boards, superintendents, principals, and heads of schools across the country spew the same, short rehearsed explanations over and over again? If CRT, CRTL, Transformative SEL, Action Civics, and the new Sex Ed were rightly best for EVERYONE, wouldn’t these leaders try their damn hardest to sell it to EVERYONE? Better yet, why weren’t they out proudly shouting these new wonderful ideas from rooftops for all parents to hear. Wouldn’t that make more sense? That way parents find it acceptable when the “Standards” finally take full effect?

We all know why. We all know that’s not what they did and these “leaders” know it too. Let’s be honest here, these so-called leaders are actually doing the opposite. They’ve refrained from divulging this important “wonderful” information to parents and their communities, while doing it with a polished smile. Why is that?

Not only does this confirm the harmful nature of their plan, it uncovers something considerably more dangerous and dark. If “leaders” knew at the beginning they wouldn’t be able to sell this crap to parents, how the hell did they expect to implement these radical, progressive changes within the public and private education systems?  By force, combined with a convenient pandemic crisis. That was their only chance and only option. That’s how they knew they could accomplish the implementation of their socialist agenda.

Now that parents have uncovered and understand the socialist agenda and the players driving these harmful, illogical changes in our children’s schools, it’s easy to understand why both public and private schools chose to conceal their true intentions for our children. If that doesn’t help you decide to pull your children from the public/private education systems, I don’t know what will.