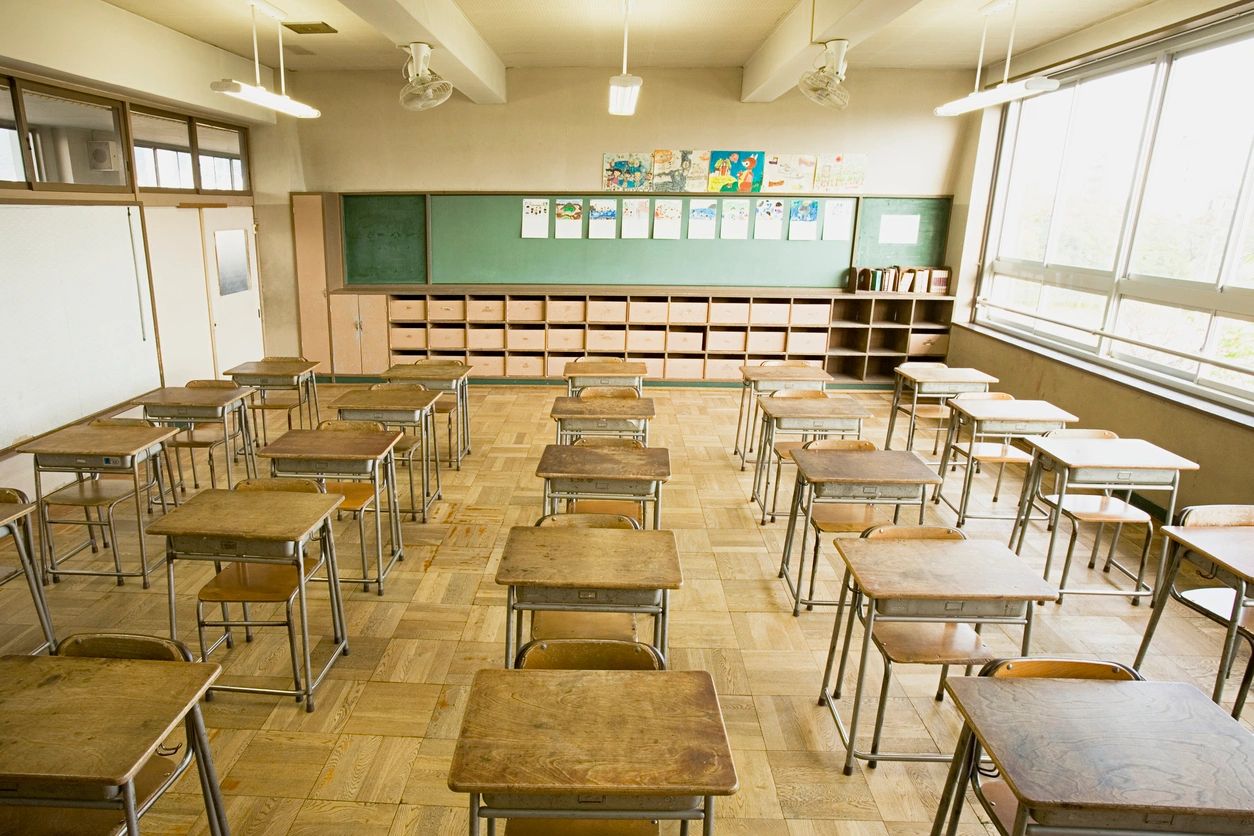 The key to understanding and making sense of the toxicity in our children’s schools is history. So we’ll start with Western Europe. In the mid twentieth century, Communists conspired to overthrow Western Europe through a vicious revolution. Their plan was ineffective, so they revised their plan for takeover by dismantling a nation from within. Their main goal:  to dismantle and rebuild its culture.

In March 22, 1919 a model in government (Political Program of the CPSU)

schools was put in place by a communist transitional Hungarian government official which introduced radical sex education.  The object of this model was to decide whether or not they could annihilate Western traditions by sabotaging Christian sexual morals in young children. Children were encouraged to reject:

Unfortunately, this experiment on young children was exceptionally successful.

Once these communists left Nazi Germany in 1918, these communists found their way into Columbia College. They plotted for the takeover of the US at this college. In order for these social communists to sabotage the American way of life, they plotted to invade major American organizations of education, religion, work, and of course media.

This was accomplished by implementing a national program called “Welcoming School,” in 2008. The ‘Welcoming Schools’ website states (in regards to their history),

“In 2008, the Welcoming Schools training program was piloted in 12 schools. Every school in the pilot program reported a positive impact on elementary students resulting from classroom discussions about gender stereotypes and expressions, and the inclusion of conversations and books about LGBTQ+ families.”

These extreme projects are intensely supported by major U.S. enterprises.

At the end of 2010, the US Department of Education’s secretary, Arne Duncan (Communities In Schools) and Kevin Jennings (Council on Foundations, GLSEN’s Partners Rise to Support Kevin Jennings) sent a long letter  to all open and tuition based schools (public and private schools), and universities/colleges, as well as 15,000 school administrators by U.S. Division of Instruction Secretary Arne Duncan and Kevin Jennings (put in charge of running the US Department of Education’s Safe and Drug-Free Schools Initiative (SDFSCA). The focus of this letter, to threaten educators with lawsuits should they not support the LGBT way of life as a normal way to live life. Schools were threatened with prosecution and loss of federal funding if they failed to acknowledge and push the LGBT way of life.

Any schools – including tuition based schools (private schools) accepting federal funding under the Title IX are bound to this law and any of revisions. You find proof of this by visiting the links provided below:

“Title IX of the Education Amendments of 1972 (“Title IX”)2 is a federal civil rights law that prohibits discrimination on the basis of sex in federally funded education programs and activities. All public and private elementary and secondary schools, school districts, colleges, and universities receiving any federal financial assistance (hereinafter “schools”, “recipients”, or “recipient institutions”) must comply with Title IX.3” —

OTHER REQUIREMENTS IN THE A+ AMENDMENT:

File a Declaration of Intent with the U. S. Sect. of Education for as long as a 5-year period

US Department of Education State Regulation of Private Schools

A State can choose any program to be included in the consolidated federal funds (a.k.a., block grant) that is made available by Congress for educational purposes. The exception is civil rights

IDEA (Special Education), Section 504, Americans for Disabilities Education Act, Title IX, etc. which must be followed by the State

Illinois can make changes to the Declaration of Intent during the 5-year period by submitting amendments to the Sect. of Education

Every Student Succeeds Act | US Department of Justice