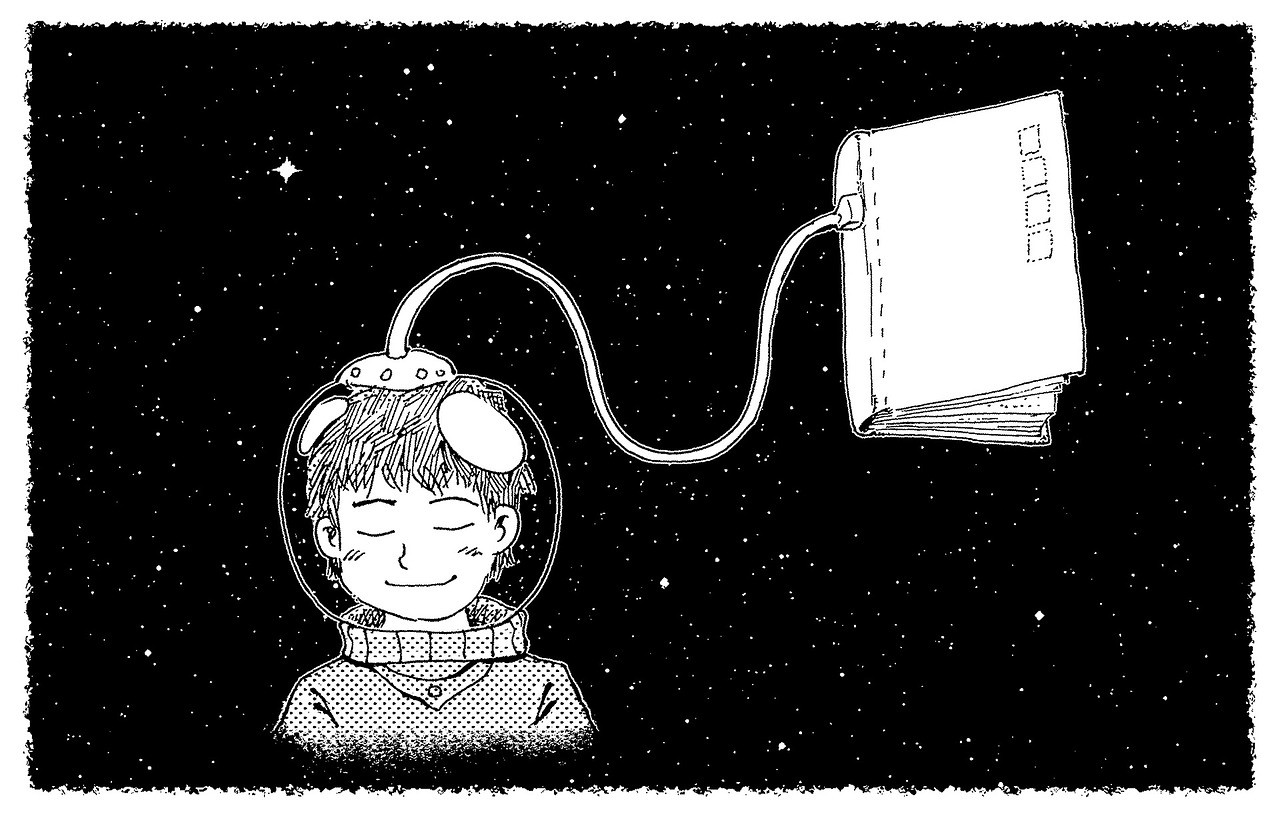 Accurately defining learning problems is crucial to parents truly understanding their child’s learning problems and being able to help them. Educators have been inaccurately defining these issues, and because of this, children are falling further behind in reading. The buzzword ‘dyslexia’ is one of those inaccuracies. The hidden definition of ‘dyslexia’ is practically always a case where a child has not been properly taught how to read. That’s due to full literacy not being treated in public schools as an obtainable objective. Once educators changed their method of teaching from phonics (teaching children to match sounds with letters which then spell sounds), to whole word memorization (sight words/most commonly used words/sight repetition) children began failing reading.

The term ‘dyslexia’ entered the picture in public schools as a quiet quick-fix when it became widely known that children were consistently failing to learn how to read using the sight word method. And because educators failed to teach children to read, finger pointing from that point on has been placed on parents, birth defects, genetics, housing, income levels, race, birth order, etc. In other words, blame was placed on anything and anyone other than the ones responsible for teaching children how to read…educators. Dyslexia is one of many distractions being used to camouflage the failing public education system.

Public schools are not utilizing educators who know how to teach ALL children the abilities for phonological understanding. For children to learn to read a phonetic language, children have to be taught the phonetic code for that language. Educators could be teaching children how to read by using the entire arrangement of phonics for receptive and expressive literacy. Parents need to not only know but also understand that phonics is the code in which English speech is registered for later reading. Phonics is a sequencing process which stores words in a completely different section of the brain from memorized sight words (which is essentially a picture of the whole word which is stored in the same area of the brain where pictures are stored).

Since public schools started labeling children with the term ‘dyslexia’, far too many children have been bound to special education where they never learn how to read correctly. Far too many eventually graduate as illiterates which affects quality of life later into their adulthood.