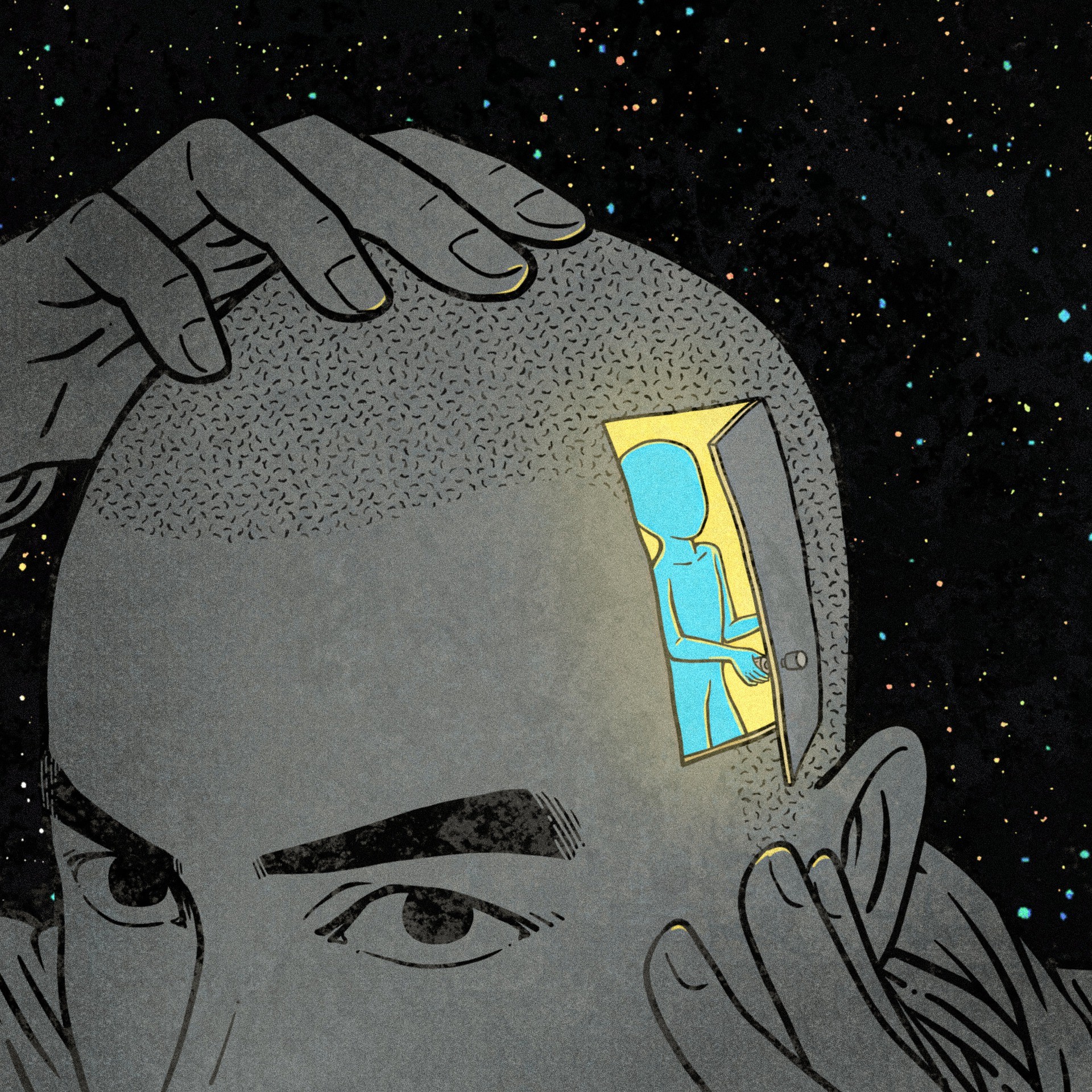 As more and more Americans ask why our country is in the bad state it’s in, how many of these people actually take the time to seek out and understand the massive amount of information available to them to find the truth? Apparently, not many have the ambition to seek out any information other than what’s being fed to them by the media. Understanding the truth allows us to grasp the vicious scheme being forced upon us by petty, ignorant tyrants. Immorality never goes away, it’s perpetual. When we lose the capacity to critically think and comprehend undeniable history, we are left with nothing more than a distracted, naive society. When a society doesn’t understand real history (which includes not even trying to seek out and understand real history) and cannot critically think, it becomes powerless against any attacks against it.

Ruling cartels acquire control of the government and through this tactic they are able to control common society. Over time, these controlling monopolies designed the American education system, and they put the government in charge of running it. And that’s why we are where we are at today, loss of freedom and control over our own fate. It’s a deliberate dismantling of individual intuition combined with division and extreme hatred toward our faith.

This was accomplished through a national framework which granted a process that would indoctrinate a considerable portion of society. A carefully laid out plan was essential, and execution of that plan required convincing the majority of society in order to achieve prominent approval.

At the very top of this plan sat mandated schooling (mid-nineteenth century) which was invented by John D. Rockefeller. The Carnegie Endowment for International Peace decided it was their duty to control the American education system however, they knew they could not accomplish this task on their own and that’s when they approached the Rockefeller Foundation. The Rockefeller Foundation controlled domestically, and the Carnegie Endowment controlled internationally and eventually down the line, the Ford Foundation and the Guggenheim Foundation joined forces (the chairman of the RAND Corporation was also the Ford Foundation president). Their goal was to create a society with bare minimum intelligence of which would willingly allow them to control our economy, politics, war, and of course, education with minimal public vote conflict.

This hidden agenda for global government was exposed through an investigation by the Reese Committee led by Congressional Investigator of Tax- Exempt Foundations, Norman Dodd.

Time’s up my friends, it’s now or never. We don’t have year to wait it out and hope for the best. You’re either part of the solution or you’re part of the problem.The future of our children and this country depend on you. It’s time to wake up, so which road will you choose?